If your looking to see the most historical cities in Japan, this is the J-Trek for you. This itinerary goes to Hiroshima, where you can explore Itsukushima, the A-Bomb Dome, Peace Memorial Park, and more. While including Hiroshima does add a bit more travel time, the unique history makes it worth the wait. 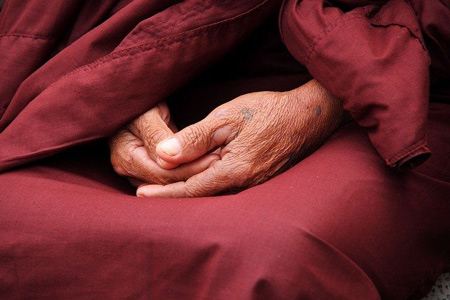 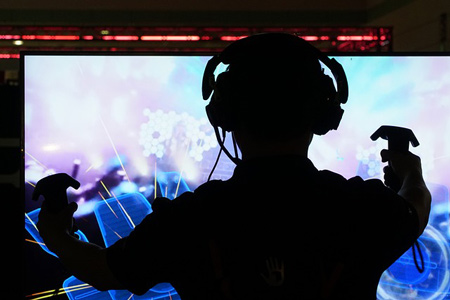 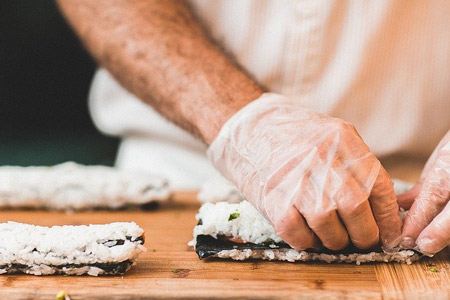 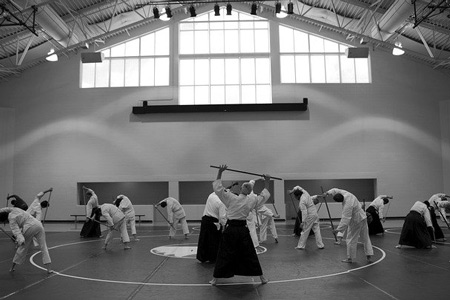 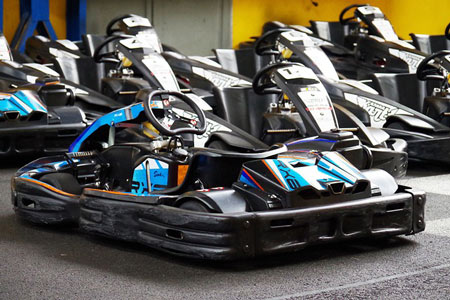 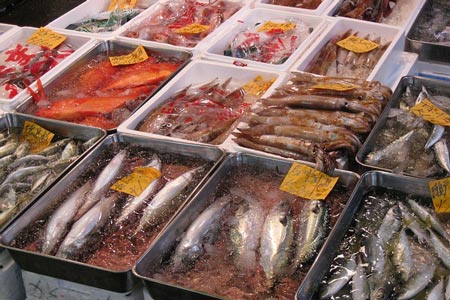 Meet your English speaking guide at the hotel lobby.

Strolling in Arashiyama area & Bamboo Grove. Despite being one of the city’s top attractions, the mystical bamboo path at Arashiyama is a great change of pace from your typical sightseeing day in Kyoto. While the 500 meter path generously accommodates both pedestrians and bicyclists, a leisurely stroll could easily become a one-hour trek— a very, very photogenic one.

Kinkakuji temple. Kinkakuji is a Zen temple in northern Kyoto whose top two floors are completely covered in gold leaf. Formally known as Rokuonji, the temple was the retirement villa of the shogun Ashikaga Yoshimitsu, and according to his will it became a Zen temple of the Rinzai sect after his death in 1408.

Fushimi Inari Shrine in Kimono. This intriguing shrine was dedicated to the god of rice and sake by the Hata clan in the 8th century. As the role of agriculture diminished, deities were enrolled to ensure prosperity in business enterprises. The magical, seemingly unending path of over 5000 vibrant orange torii gates that wind through the hills behind Fushimi Inari-taisha Shrine makes it one of the most popular shrines in Japan. This shrine also features dozens of statues of foxes. The fox is seen as the messenger of the god of grain foods, Inari, and the stone foxes are often known by the same name. The keys often depicted in the fox mouths are ones to granaries. This shrine is the central location for some 40,000 Inari shrines throughout the entirety of Japan.

Return to hotel by coach.

Meet your English speaking guide at the hotel lobby.

Todaiji Temple. Todaiji is one of Japan’s most famous and historically significant temples and a landmark of Nara. Its main hall, the Daibutsuden, is the world’s largest wooden building, despite the fact that the present reconstruction of 1692 is only two thirds of the original temple hall’s size. The massive building houses one of Japan’s largest bronze statues of Buddha. The 15 meters tall, seated Buddha represents Vairocana and is flanked by two Bodhisattvas.

Nara Park and Bento style lunch. Nara Park is a large park in central Nara. Established in 1880, it is the location of many of Nara’s main attractions. One of its big attractions is the deer that roam freely in the park. The deer that live in Nara Park have been considered sacred from ancient times. The ‘Nara Deer’ have been designated as a national natural monument.

Kofukuji Temple. Kofukuji used to be the family temple of the Fujiwara, the most powerful family clan during much of the Nara and Heian Periods. The temple was established in Nara at the same time as the capital in 710. At the height of Fujiwara power, the temple consisted of over 150 buildings.

Gekkeikan Okura Sake Museum. This museum on sake-making is run by the Gekkeikan Sake Company, Ltd., one of Japan’s preeminent sake companies. Opened in 1982, it is housed in an old sake brewery that was built in 1909, and presents the history of sake in Japan and sake production in Fushimi in an easy-to-understand manner. Following your visit, you can taste Ginjoshu and other sakes in the lobby.

Return to hotel by coach.

Peace Memorial Park & A-Bomb Dome. At 8:15am on 6th August 1945, the first atomic bomb in human history was dropped on Hiroshima. Although, the Atomic Bomb Dome was located almost directly underneath the explosion, it somehow avoided complete destruction and the remains of the building still stand today. The site was designated as a World Heritage Site in 1996.