Start the trip by enjoying the vibrant city of Cape Town where you will experience hikes, islands, and capes. Make your way through the winelands region for wine and chocolate tasting before heading to the world famous Kruger National Park. Settle into your estate and enjoy the many game drives in one of the best areas in Africa to spot the Big Five. 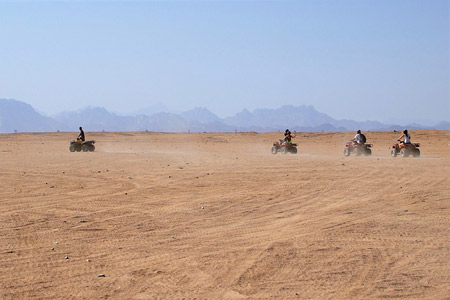 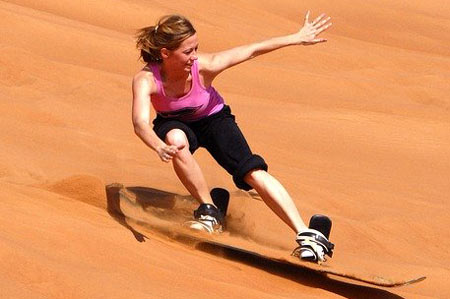 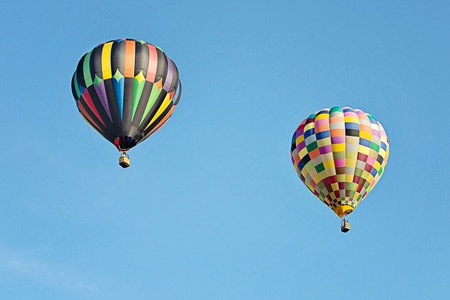 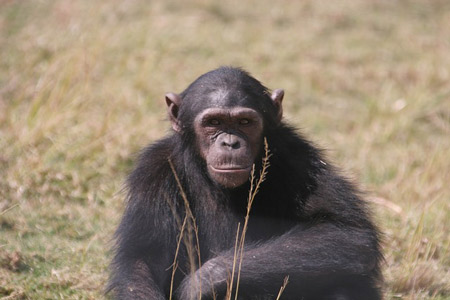 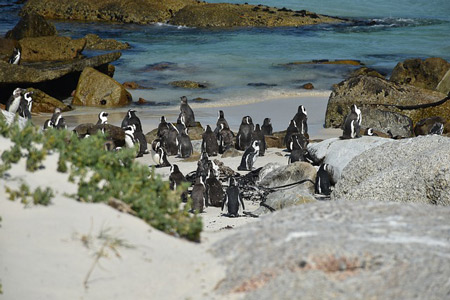 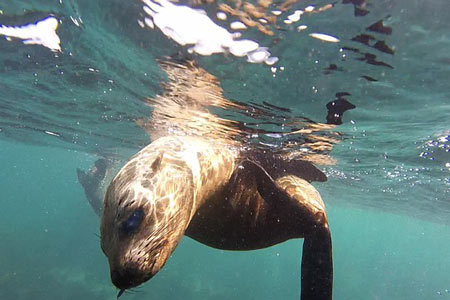 On arrival at Cape Town Airport, a representative will meet and transfer you to your hotel. The transfer time is approximately 35 minutes.

Ideally located at the ‘Gateway’ to Cape Town, a short drive from Cape Town’s International Airport, with easy access to the Winelands, beaches and the Victoria and Alfred Waterfront – Cape Town’s premier leisure complex. The Southern Sun Waterfront Hotel is a short 5-minute walk to the hub of the financial and business district and the Cape Town International Convention Centre. The pool area offers a stunning backdrop of Table Mountain and is the place to relax after a busy day at the office or a hectic day of sightseeing. Alternatively the fitness room is perfect for stress relief and preparing you for the city’s nightlife. The hotel has a shuttle service to the Waterfront as well.

Enjoy a welcome dinner at the hotel.

Please meet your guide in the reception area of your hotel for your transfer to the Robben Island ferry departure point at the Waterfront.

Robben Island located 12 kilometres offshore from Cape Town, surrounded by freezing cold seas and strong currents. In this way, geographically, it is Cape Town’s version of Alcatraz, perfectly designed and naturally defended to create the ultimate prison. It was here that Nelson Mandela, was incarcerated for 18 of the 27 years that he spent as a political prisoner of the Apartheid regime. On this tour you will see the prison itself and Mandela’s cell. In the 2 ½ hours that you spend on the island, your Robben Island guide will bring those years to life and explain to you how the legacy of Robben Island has been one of the most important building blocks of the new ‘Rainbow Nation’.

After the tour the ferry will return to the Waterfront where you can enjoy lunch at the V&A Food Market (for your own account).

Continue to the Cape of Good Hope.

Lying at the south-western tip of Africa, the Cape Peninsula National Park encompasses the incredibly scenic Peninsula mountain chain stretching from Signal Hill in the north to Cape Point in the south – a distance of approximately 60 km. The narrow finger of land with its many beautiful valleys, bays and beaches is bound by the waters of the Atlantic Ocean in the west and the warmer waters of False Bay in the east.

In the Cape of Good Hope Nature Reserve are replicas of two historic crosses, the first erected in 1488 by Bartholomew Diaz, the first European to reach the Cape. He opened the way for Vasco da Gama, who found the route to India around Africa in 1497 and erected his cross within sight of the first.

On completion of the tour, return to your hotel, or enjoy an optional sunset hike on Lion’s Head (at an additional cost).

Table Mountain is a sandstone plateau rising up above the Cape Flats. The top is approximately 3km wide, and at its highest point, Maclears Beacon, rises to 1085m.

Over the centuries it has become one of South Africa’s most famous landmarks. The steep cliffs and rocky outcrops of the mountain play home to a number of plants and animals. The mountain is home to approximately 1470 species of plants; more than the entire British Isles!

Complimenting this vast array of flora is a stunning range of fauna, some, like the Table Mountain Ghost Frog, being found in no other place in the world.

Your afternoon is at leisure to enjoy the optional excursions available, including lunch (at an additional cost)

Please meet your guide in the reception area of your hotel from where you will depart on a full day tour of the Winelands.

The Cape Winelands comprise of the world-famous wine regions of Stellenbosch, Franschhoek and Paarl, all set within breath-taking vine-swept landscapes, many of them historical farms with beautiful Cape Dutch manors houses, gardens, hotels and fine-dining restaurants.

Once you have completed your wine tasting you will return to Cape Town in the late afternoon.

This evening, enjoy dinner at Gold Restaurant, including an interactive drumming session.

Please meet your guide in the reception area of your hotel for your transfer to Cape Town International Airport. The transfer time us approximately 35 minutes.

Depart on scheduled flight to Johannesburg. On arrival at the Airport, a representative will meet and transfer you to Ingwenyama Resort. The transfer time is approximately four hours.

Ingwenyama is a tranquil country estate nestled in the town of White River. Rooms are stylishly decorated and equipped with all modern facilities.

Enjoy a full day game drive in the Kruger National Park, including lunch at a local rest camp.

A visit to South Africa is just not complete without a visit to the world renown Kruger National Park and is a definite to be added onto any itinerary while in the Lowveld. Collected by your qualified Safari Guide early in the morning, we adventure on a full day safari into the heart of the Kruger National Park, returning back to your accommodation venue in the late evening. Kruger Park Safaris are on a private basis and can be operated in open or closed vehicles.

Please meet the representative in the reception area of the resort for your transfer to Johannesburg.