Our China Trek itinerary allows students to visit some of China’s most popular cities. From the Great Wall of China in Beijing, to the Terracotta Warriors in Xi’an, to Karaoke in Shanghai, this trek has a great balance of culture, food, and nightlife. 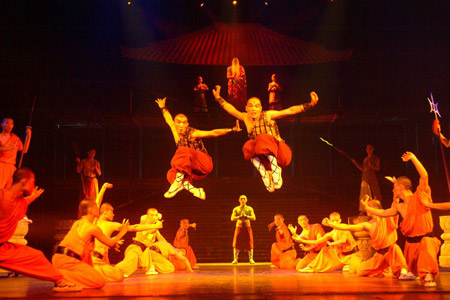 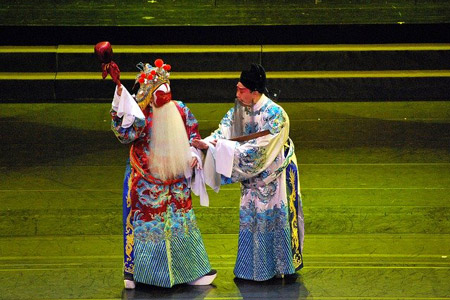 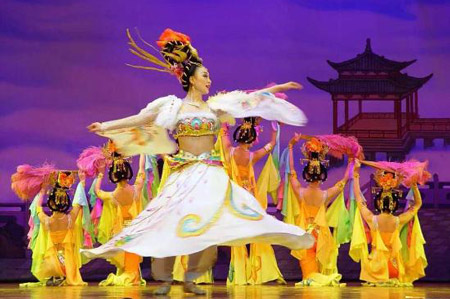 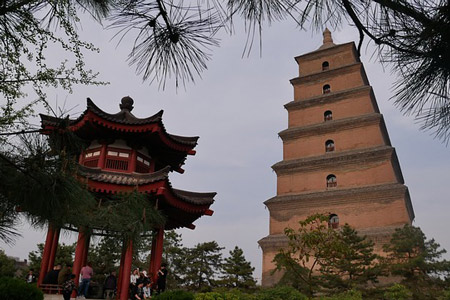 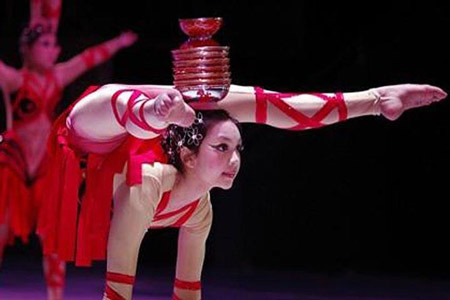 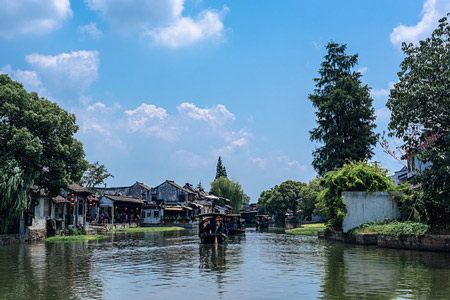 Today, you will arrive Beijing Capital International Airport. Make your own way to the hotel.

Meet your guide at the hotel lobby and commence full day tour.

Visit to the extraordinary Forbidden City. Centre of the Chinese world for nearly 500 years, the Imperial Palace remains the most complete and best preserved collection of ancient buildings in China. Called the “Forbidden City” for the exclusive nature of the emperors who built and inhabited it, the Palace is a vast complex of halls, pavilions, courtyards and walls. It was within these walls that 24 emperors of two dynasties, aided by their ministers, eunuch guards, concubines and servants, acted out the drama of ruling imperial China from the early Ming Dynasty in 1420 to the fall of the Qing Dynasty in 1911.

Proceed to Tiananmen Square (literally known as Gate of Heavenly Peace) for a stroll on the largest public plaza on earth. Lying in the centre of Beijing, Tiananmen Square is thought of as the very heart of the city. The square, in spite of its past events, remains one of the most popular venues in Beijing. Here, on any given day, thousands of visitors gather to walk, fly kites, or enjoy the view of the monuments that surround the square.

Temple of Heaven with Tai Chi Lesson on the same path traversed by past emperors and their royal processions. Built in 1420, this simple yet stunning landmark played the picturesque backdrop to ceremonial sacrifices, offered to the Heavens during the winter solstice in hopes of an abundant harvest come spring. Today, the temple grounds are often occupied by early morning exercisers.

Meet your guide at the hotel lobby and commence morning tour.

Visit the Great Wall at the Mutianyu site with cable car up & toboggan down. The Wall has been built up in myth and legend, but despite the many inaccuracies written, it remains one of the great man-made wonders of the world. The Great Wall rides some of the highest peaks of the Yan Mountains affording some stunning views of the surrounding countryside. Originally built to guard strategic passes to the plains on which Beijing is located, the magnificent vistas and solitary setting here evoke the grandeur and dazzling achievement of 5,000 years of Chinese civilization.

Fast food lunch box on the bus or lunch at a local restaurant near the Great Wall area.

Remainder of the day at leisure.

This morning at leisure.

Meet your guide at the hotel lobby and commence afternoon tour.

Begin with a leisurely meander down Lake Kunming on a boat ride to the majestic Summer Palace situated in Haidian District, some 12 kilometers northwest of downtown Beijing. Commissioned in 1750 by Emperor Qinglong as a birthday gift for his mother, this vast sanctuary exemplifies the seamless marriage of natural and architectural beauty, offering respite and residency to various royal families before it was destroyed by foreign troops in 1860. Restoration efforts by the infamous Empress Dowager Cixi saw to the palace’s resurrection in 1888, though local legend suggests at a highly questionable cost. Uncover countless stories and scandals as you wander through the sprawling ground’s splendid pavilions, pagodas and temples; or simply take in the tranquil splendor of the imperial gardens’ breath-taking horticultural and landscape designs.

It’s time to embrace your artistic side with a visit to Factory 798. Once a series of abandoned military factories located in Danshazi, Chaoyang District, the area is now Beijing’s largest and most active art community, comprised of galleries, artists’ studios, art centers as well as restaurants and bars. Immerse yourself in a truly multifaceted creative experience as you encounter thought-provoking exhibitions and works created by some of China’s most relevant contemporary artists.

After sightseeing, transfer back to the hotel

Meet your guide at the hotel lobby and transfer to the railway station for your high-speed train to Xian. Boxed lunch on board the train.

Arrive Xian, transfer to the hotel for check in.

Afterwards, visit the Small Wild Goose Pagoda (not include climb up the pagoda), less frequently included on a tourist itinerary, is actually one of the most aesthetically pleasing structures in Xian. The pagoda, standing 140 feet high amidst a garden setting, was built in the year 684 in honor of the Tang Dynasty Emperor Gaozong. If you wish, you may climb to the top of the pagoda for a panoramic view of Xian.

The tour will finish at Huimin Street for leisure.

After sightseeing, you will make your own way back to the hotel.

Drive to the famous Terracotta Warriors and Horses Dig located in Lingtong County. The terracotta site, a small part of the Tomb of Qin Shihuangdi, is made up of three distinct dig “pits”, the bronze chariot hall, and a newly opened theatre in the round which shows a short film on the history of the first emperor of the Qin Dynasty (206 B.C. – 220 B.C.). Theories abound, but it is thought the Terracotta Warriors, made from mineral rich loess soil, were meant to safeguard the emperor’s passage to the afterlife and additionally protect his kingdom from attack. Each pit serves a different military purpose including the vanguard and side flanks, military encampment, and strategic headquarters.

After sightseeing, transfer to the airport for your flight to Shanghai. Boxed lunch on board the train.

Arrive Shanghai, meet and transfer to hotel for check in.

Meet your guide in the hotel lobby and commence full day tour.

Visit the Old Town and Yu Garden – the original “Chinese” city of Shanghai (i.e., the city as it existed prior to the settlement of the First Opium War in 1842 and the establishment of the International Settlement and the French Concession) – this district retains its original charms, a warren of alleys and lanes fronted by local shops and restaurants – the center of the original Old Town is set around the exquisite Yu Garden, a traditional scholar’s garden built by a wealthy Ming dynasty official to honor his parents (the garden was constructed between the years, 1559 – 1577).

Lunch is under your own arrangements.

Stroll along the tree-lined avenues of the French Concession, one of five European settlement areas established after the 1842 Treaty of Nanjing. Its Gallic élan of charming facades and alfresco cafes is an enduring testament to the city’s old moniker, “Paris of the East.” A mélange of architectural styles, from art deco, neo-gothic, teutonic and southern antebellum, speaks of a pre-World War II Shanghai, where the world’s most foremost architects convened and created.

Visit the Tianzi Fang area – a lovely neighborhood often overlooked by visitors. Originally a factory area in old Shanghai that was famous for its soy sauce the area has been lovingly restored and now features local designers, artists, and other entrepreneurial spirits who have opened charming boutiques, galleries, and restaurants. This is Shanghai’s newest and most innovative meeting of past and present.

Meet your guide at the hotel lobby again and proceed to Xintiandi which is an urban tourist attraction imbued with the city’s historical and cultural legacies. It features a multitude of specialist F&B, retail, entertainment, cultural, recreational, commercial and residential facilities as well as state-of-the-art new buildings, catering for both residents and visitors.

After dinner, transfer back to the hotel.

Afterwards, transfer to Nanjing East Road – Experience another side of Shanghai as you take a short stroll along one of Shanghai’s most active shopping streets.

Your guide and driver will see off you at Nanjing East Road.

Board a boat for an evening cruise along the Huangpu River, the most important shipping artery of Shanghai. Enjoy the city lights and buildings on both sides of the river. This cruise offers an interesting perspective on the juxtaposition of the city past, present and future.

This evening, farewell party in a Karaoke.

Today, you will make your own way to the airport for your departure flight.