Whether you are looking to experience the beautiful beaches and electric nightlife of Tel Aviv, the magnificence of the Dead See, or the mesmerizing Holy City of Jerusalem, Israel has it all. You will enjoy delicious food, participate in a variety of cultural experiences, and return home with a unique perspective. 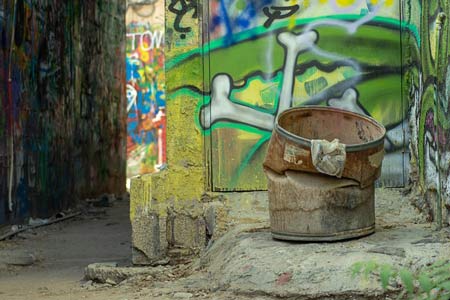 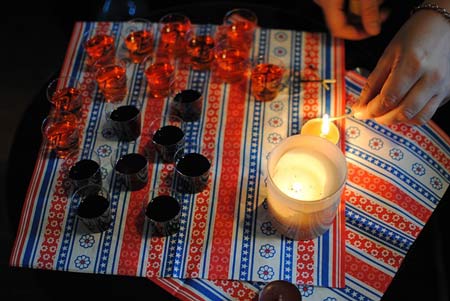 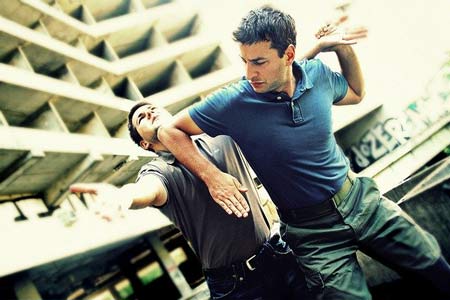 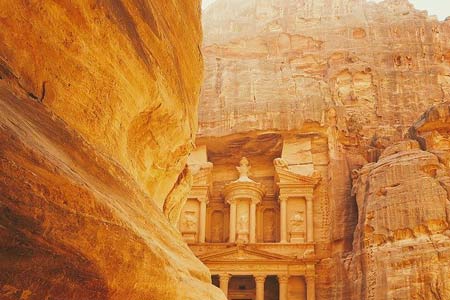 Arrive Tel Aviv. Transfer to the hotel for dinner and overnight.

Start with Tel Aviv-Jaffa: Wander through the lanes of ancient Jaffa and enjoy the galleries, the underground archaeological display and the picturesque fishing port.

Proceed to Neve Tsedek, the first Jewish neighborhood outside ancient Jaffa. Neve Tsedek is the home of the Suzanne Dellal Centre for Dance and Theatre, the world-famous Bat Sheva Dance Company and a number of restored homes and shops with interesting architecture. Among these is the museum dedicated to the works of the early Tel Aviv artist who captured its spirit in the early days, Nahum Gutman.

Speaking of architecture, in July 2003, UNESCO proclaimed the cluster of homes and public buildings of Tel Aviv’s founding days as a World Heritage Site. A stroll through the main area of these monuments, known as the “White City,” along Rothschild Blvd. and its side streets is a wonderful opportunity to savor life in the first Hebrew city, past and present.

On Tuesdays and Fridays, see the Nahalat Binyamin pedestrian mall come alive with stalls selling handicrafts of every type. Proceed to the Tel Aviv Museum of Art and visit the Israeli Art section for a taste of Israel’s finest art from the past 100 years.

Head up the Mediterranean coast today, stopping first at Caesarea National Park to see the remains of the former Roman capital, including the ancient theater and hippodrome. Drive to Haifa, Israel’s third largest city, see the magnificent Baha’i Shrine and Gardens, the world center for the Baha’i faith. Enjoy a panoramic view of the city and the bay from the Louis Promenade (a beautiful sunset activity). Continue to Beth Shearim, then on to Sepphoris. Drive to Tiberias for overnight at Kibbutz Ginosar (depending on availability).

Drive north this morning through the Hula Valley and take the historic crossing of the Jordan River at the Daughters of Jacob Bridge, to the Golan Heights’ “capital city” of Katsrin, home to the Golan Winery, a Talmudic village, and an archaeological museum. History and nature buffs will want to continue to Gamla National Park, for a view of the dramatic ruins of a fortified Jewish city destroyed during the Great Revolt against the Romans(66-70CE.), as protected Griffon’s vultures soar overhead. Winery Jeep tours in the Golan Heights.

Drive around the Sea of Galilee and visit Tzefat (Safed), one of the four holy cities in Israel and the home of Lurian mysticism, a branch of Jewish mysticism conceived by the 16th Century Rabbi Isaac Luria, the traditional author of the seminal mystic work, the Zohar. Stroll along the lanes of the Old City and see its many synagogues, as well as its unique artist’s colony.

Drive to Jerusalem for overnight.

Overview of Jerusalem from the Mount of Olives: This spiritually significant mountain is also the place for a bird’s-eye view of Jerusalem’s topography and for understanding how it grew through the ages.

The Western Wall Tunnel – the original Western Wall of Herod’s Temple Mount over which Jerusalem of later eras was constructed, walking along 1,445 feet of the original, enormous 2,000-year-old Herodian stones, seeing the lofty Warren’s Gate, a street and other finds, and a fascinating interactive model.

Explore the New City, beginning the day with a visit to the Yad Vashem Holocaust Memorial. Walk through the astounding new Museum with its new and moving focus on the individual in the Holocaust, the Children’s Memorial and Hall of Remembrance.

Drive through the New City viewing old and new neighborhoods, the Knesset (The Israeli Parliament) (open for visits on Sundays and Thursdays) and the beautifully designed Supreme Court building. At the nearby Israel Museum, among many other fascinating exhibits you can discover the mysteries of the Dead Sea Scrolls at the Shrine of the Book and see the 1:50 scale Model of Jerusalem from Second Temple times. Enjoy a stroll around downtown Jerusalem – walk in the pedestrian malls of Ben Yehuda Street, Nahalat Shiva, a restored quarter of shops, galleries and cafes, and the Mahane Yehuda open-air fruit and vegetable market.

Begin the day at the City of David, where Jerusalem started, includes exploring Warren’s Shaft, the new Visitor’s Center, the Water Fortress, Hezekiah’s Tunnel, through which water has flowed since the days of King Hezekiah some 2,700 years ago, and the Pool of Siloam.

Walk back up toward the Old City via the Valley of Hinnom and opposite the Sultan’s Pool, take the steps up to Zion Gate to discover the rebuilt Jewish Quarter including the old Sephardic synagogues, the Cardo, which was the main street of Byzantine Christian Jerusalem, the Broad Wall, the Burnt House with its captivating audiovisual presentation, the Herodian Mansions, and more.

Drive to Yad Vashem to visit the Holocaust Museum. Return to Hotel.

Massada National Park – Herod’s magnificent fortress, with its palaces, bathhouses and ramparts was also the scene of the last stand of the Jews against the Romans in the Great Revolt, attested to by a huge Roman siege ramp and other finds. The combination of its dramatic story and its fabulous architecture and finds has won it recognition as a World Heritage Site. The Dead Sea – a rejuvenating rinse-off of the dust of the generations in the lowest, most mineral-rich lake on earth.

Qumran National Park– the ruins on the plateau in sight of the caves where the Dead Sea Scrolls were discovered are an enigma wrapped in a mystery – were they the home of the Essenes who wrote the Dead Sea Scrolls, a wealthy Sadducee manor farm, or both? – Overnight in Jerusalem.